SUNNY SIDE UP receives 2 awards at the 2017 Asia-Pacific Stevie Awards | NEWS | SUNNY SIDE UP Inc. | PR agency in Japan
日本語

SUNNY SIDE UP was the proud recipient of two awards at the 2017 Asia-Pacific Stevie Awards gala held at the Hilton Tokyo on June 2. The award gala was attended by more than 140 representatives of over 60 organizations and businesses from 15 countries in the Asia-Pacific region. 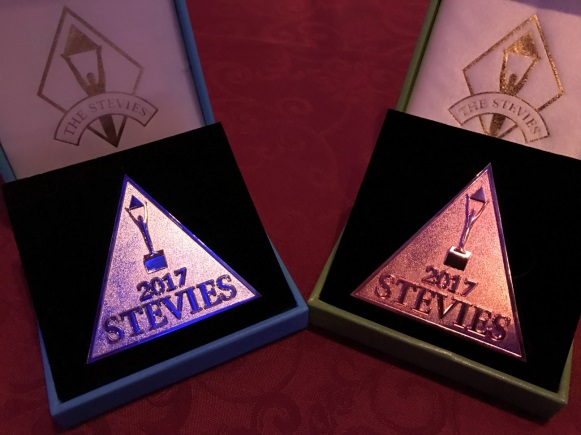 Representing SSU on behalf of our president, Ryuta Hattori, head of Global Communications, accepted the two awards – a silver in the “Most Innovative Public Relations Agency of the Year” category, and a bronze for its involvement in the YOU MAKE SHIBUYA Countdown 2017 event in the “Award for the Innovation in the Use of Events” category. SSU was chosen for the two categories from more than 700 applications overall.

The Stevie® Awards has 7 different awards such as the International Business Awards (IBA) and American Business Awards that span the globe, and is recognized as the Oscars of the business world. As part of this overall program, the Asia Pacific Stevie Awards is the only award of its type that recognizes innovation in business in the Asia Pacific region. This year’s list of winners includes organizations and businesses from 15 countries throughout the region, and SSU’s entries were chosen from more than 700 total entries. 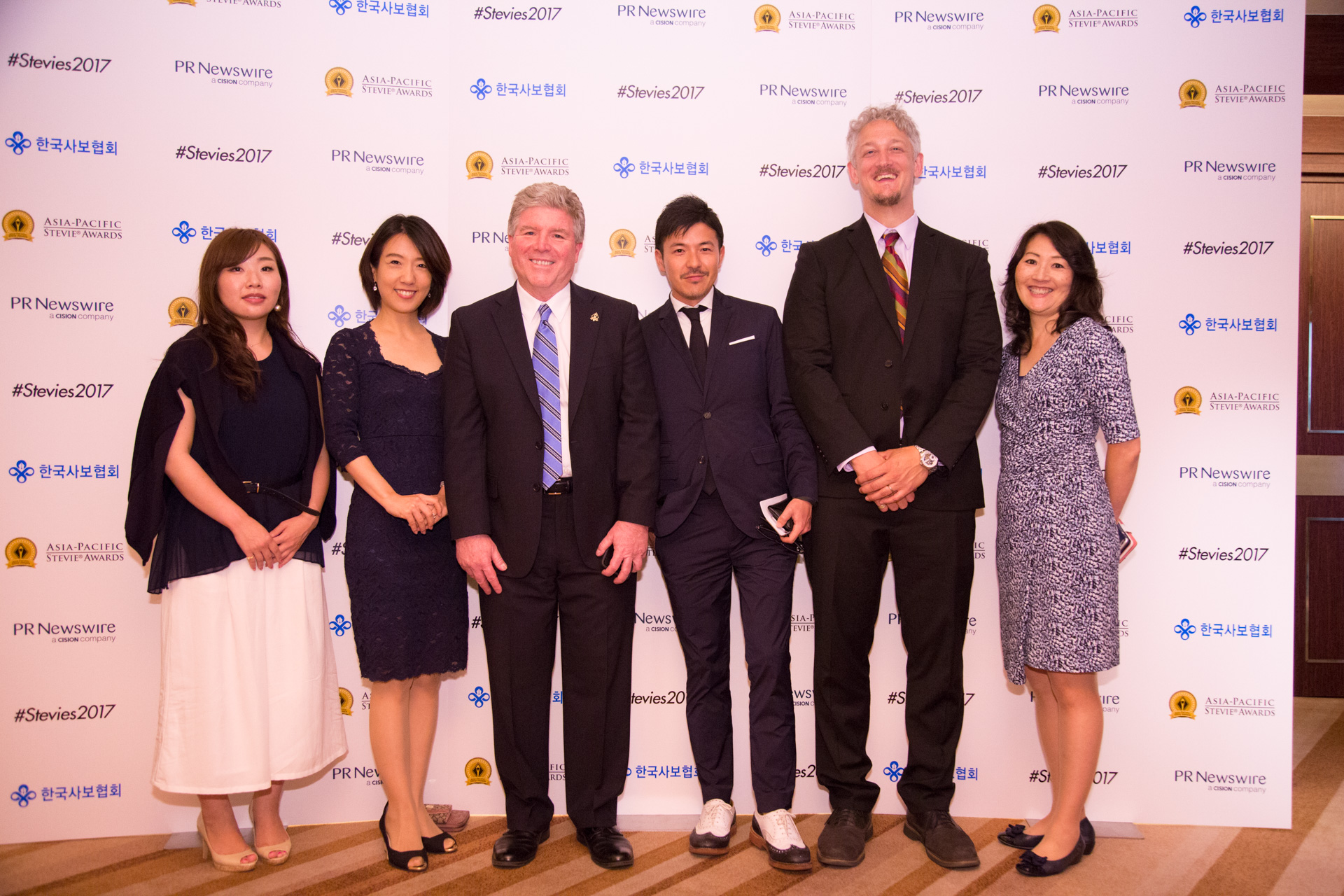 Always looking to “create a buzz”, SSU’s involvement in such innovative programs as YOU MAKE SHIBUYA Countdown 2017 and RockCorps were highly rated, leading to the recognition.

YOU MAKE SHIBUYA Countdown was a first ever attempt to hold a large event using public streets, and SSU’s involvement from the early planning stages helped set the stage for a widely successful event involving organizers and sponsors from both the public and private sectors.

Entering its fourth year as the Japan representative office for RockCorps, SSU continued its tradition of creativity by adding programs such as an official ambassador and new and innovative volunteer activities, increasing volunteers beyond expectations.

In this category, SSU’s ability to use creative and unique methods to secure media coverage for the YOU MAKE SHIBUYA Countdown 2017 event was recognized. 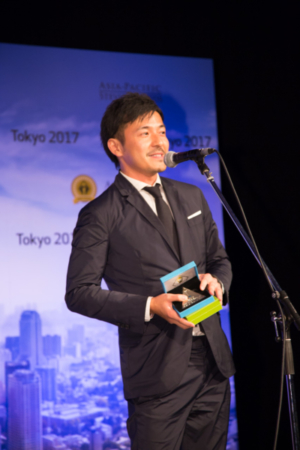