SSU receives 3 awards at the Campaign Asia Pacific’s Japan/Korea Agency of the Year 2019! | NEWS | SUNNY SIDE UP Inc. | PR agency in Japan
日本語 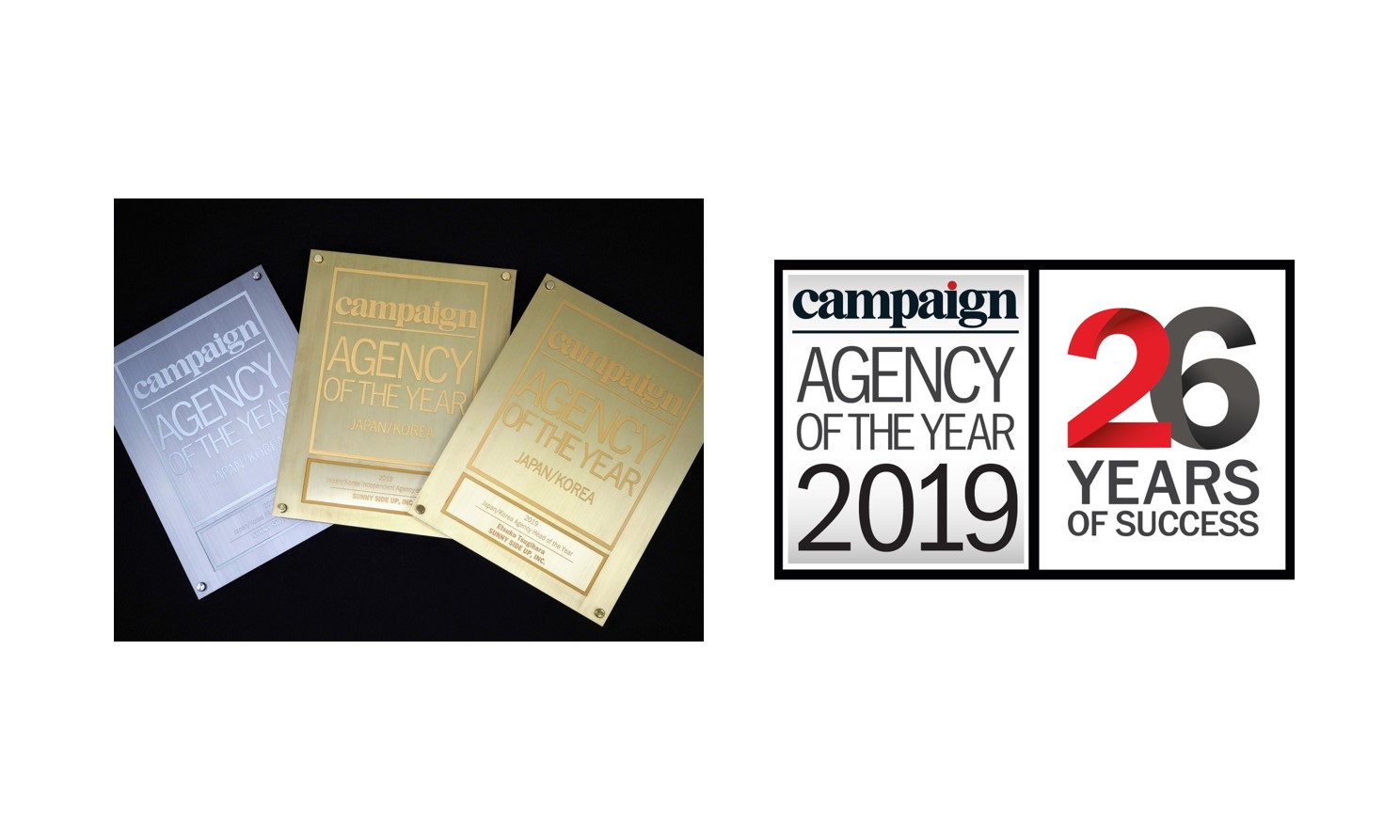 SUNNY SIDE UP (SSU) is pleased to announce that the company received three awards at the Campaign Asia Pacific Agency of the Year 2019 (Japan/Korea) cocktail presentation held at the Mandarin Oriental Tokyo on November 27.

SSU launches a new SDGs project to change the world with fun!